Skip to content
Bangkok Luxury Home News: SIRI’s ‘taka HAUS’ hits big in 2-day pre-sales Advanced sales top 85% With 1,700 MB milestone way above target.
Sansiri Public Company Limited flexed its real estate development muscle to rake in 85 percent sales during the two-day pre-sales of “taka HAUS” project translating into 1,700 million baht – well over the 1,000-million-baht target – as the project’s roadshows in Japan, Hong Kong, China, Singapore and Taiwan netted over 30 percent of sales. Meanwhile, the total pre-sales figure to-date topped 23,000 million baht with the confidence that the new 40,000-million-baht pre-sales target for this year will be met. Two new “HAUS” branded projects are on the drawing board for launch within this year’s last quarter.

With the visible successes of the three condominium projects under the “HAUS” brand, namely, “hasu HAUS” (sales closed), “mori HAUS” (sales closed, transfer inspection 70-percent completed within two weeks), and the latest, “taka HAUS, the Company is preparing to launch two more “HAUS” projects worth a total of 8,700 million baht by the end of this year. These new projects are also expected to be well received by foreign customers especially those from Japan, Hong Kong and Singapore as a result of the brand’s offer of total living solution. 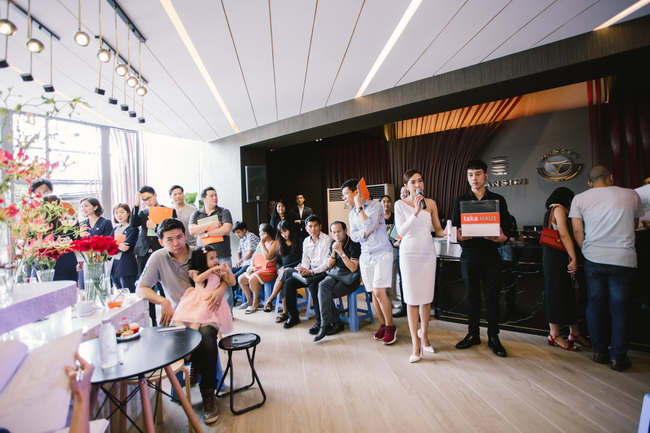 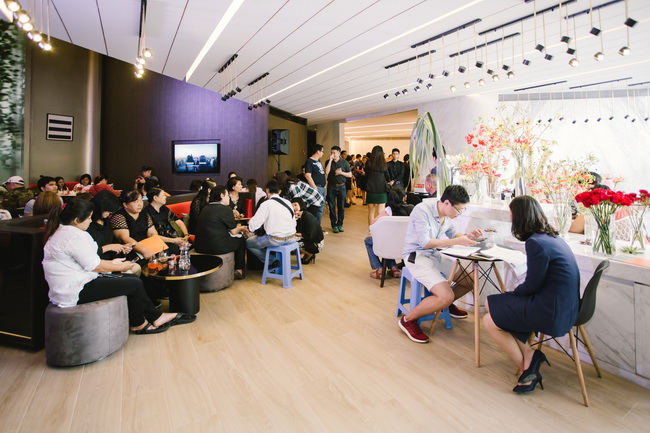 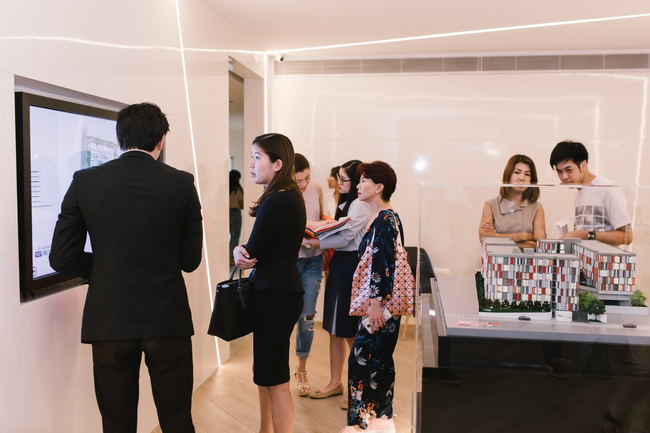 Discover how you can sell you HDB and buy 2 Condominiums yet increase your cash on hand! Click here for more info!

Midtown Bay by GuocoLand A mixed development comprising of premium Grade A office space, retail, and public spaces, an exclusive residential tower. Together with a conserved building, former Beach [...]

Penrose is probably one of the most awaited new launches of 2020. This is a 99-year leasehold residential project. The prime location in District 14, thrusts this development into the limelight. Whether COVID-19 [...]

What will be the selling price of Parc Central Residences?

The much-awaited Parc Central Residences (Executive Condominium) is finally here! Or is it? With the COVID-19 pandemic still among us, will the launch be further delayed, or are there many upgraders ready to spend? This [...]